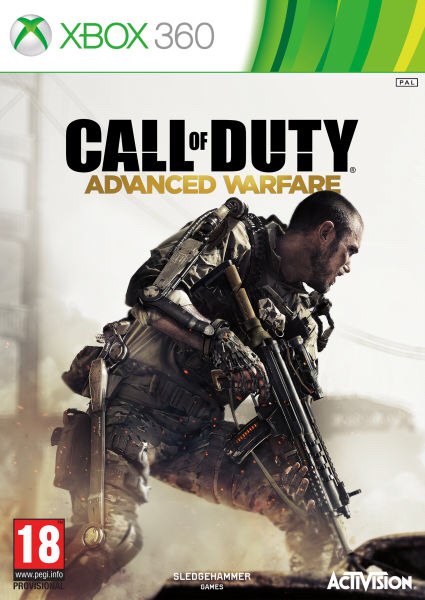 DESCRIPTION CALL OF DUTY: ADVANCED WARFARE
Call of Duty: Advanced Warfare give players an unforgettable experience from the theater of hostilities of the future, where the evolution of technology and tactics led to a new era of fighting for the right to vote.
Based on experimental technologies and large research work, the story begins in the year 2054. Private military korporatsiyaAtlas ready to save humanity from the global attack on the army and the world´s infrastructure.
Players will get new abilities thanks to the incredible exoskeletons. With new weapons, equipment, and high-tech equipment they have to restore order as part of a special squad.