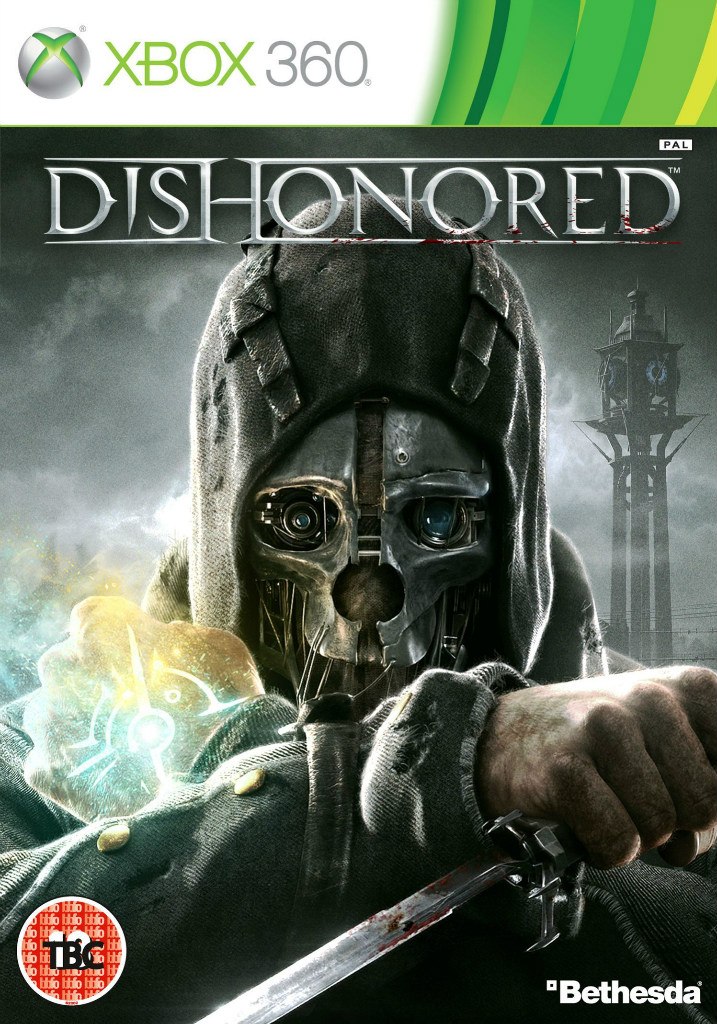 Uploaded: 14.06.2019
Content: text 22 symbols
Loyalty discount! If the total amount of your purchases from the seller ossis more than:
If you want to know your discount rate, please provide your email:

Description:
Dishonored - a fascinating and unusual action game in which you will be reincarnated as a hitman, holding otherworldly forces. Consumed with thoughts of revenge, he strikes fear in the dark streets Danuolla, marking his way with corpses of enemies. At your disposal - a flexible combat system, the extraordinary ability and extensive arsenal of various devices. In the world of Dishonored all depends on your actions and follow-up missions are determined by choices made during the game.
Events occur in Danuolle Dishonored - a huge industrial metropolis in the streets which are facing technology and mysticism. The protagonist - the bodyguard of the Empress, accused of the murder of his client - the will of fate turns into a mysterious assassin, hiding the face under the mask. From now on it - a shadow on the streets, tortured plague, living in fear of the government, incomprehensible technology and otherworldly forces. The truth is dark as the water in the canals, ring compressive Danuoll. And life will never be the same again ...

Variability and innovation
Sneak in the shade and use the distracting sounds to move unnoticed by the enemy or attack head-on, but be ready to get back. Flexible combat system allows you to combine the skills of the hero, supernatural powers and a variety of gadgets.
Action and reaction
World Dishonored sensitively responds to your actions. Be the specter of the night and do not give in to temptation or boldly stand on the path of destruction, rejecting any mercy. Your every decision will be reflected in the further developments of the game.
superpower
Teleport, to obey the will of living things and even stop time - use any means to destroy the target. The ability to combine the supernatural abilities and weapons opens before you amazing possibilities, and improvements will allow the system to use a new lethal combination.
The city, unlike the other
The unique world of Dishonored generated fantasy Viktor Antonov - Art Director Half-Life 2. It united technological progress and mystical forces, and the atmosphere is saturated with intrigue and mystery.