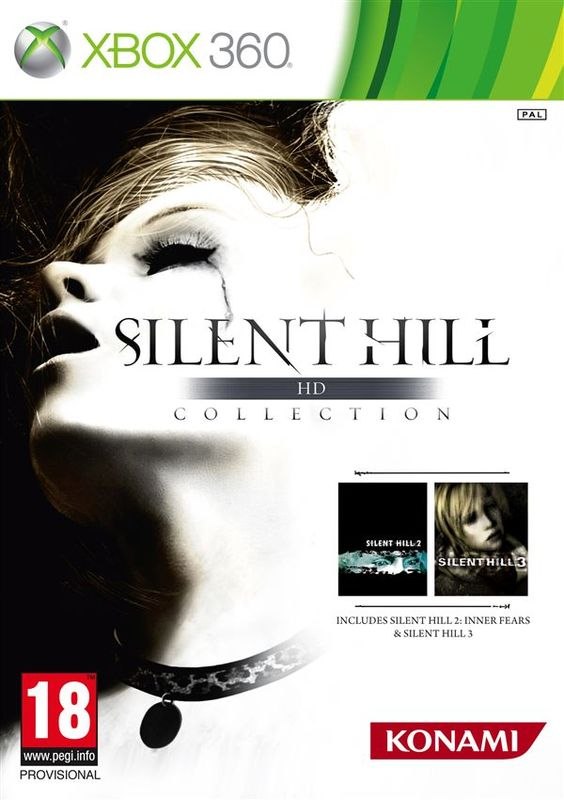 Silent Hill HD Collection offers the best versions of two classic games of the series - Silent Hill 2 and Silent Hill 3. Processed in accordance with modern standards of graphics and sound contribute to a better immersion in the atmosphere of blood-chilling horror: the new excursion beyond the limits of reasonable will be truly unforgettable. The Silent Hill series is a lively classic of video games, the founder of interactive psychological horror, which gave birth to the same-name movie, and the reprint of the Silent Hill HD Collection is the best way to get acquainted with your own fears. Silent Hill 2 Have you ever received letters from people who have already left this world? James Sunderland was "lucky" - one day he received a letter from the deceased wife inviting him to the town of Silent Hill. Driven by the desire to once again see his spouse and understand what is happening, James arrives in a deserted city, on the foggy streets of which he will be confronted with his repressed fears, which have taken on the appearance of ugly monsters. Silent Hill 3 The direct continuation of the game itself, the ancestor of the Silent Hill series, completes the story of a religious cult that desecrated Silent Hill. In the role of Heather, which is intended to be the mother of a new god, the player will have to fight with fanatics, eager to turn the earthly world into a perverted likeness of paradise.