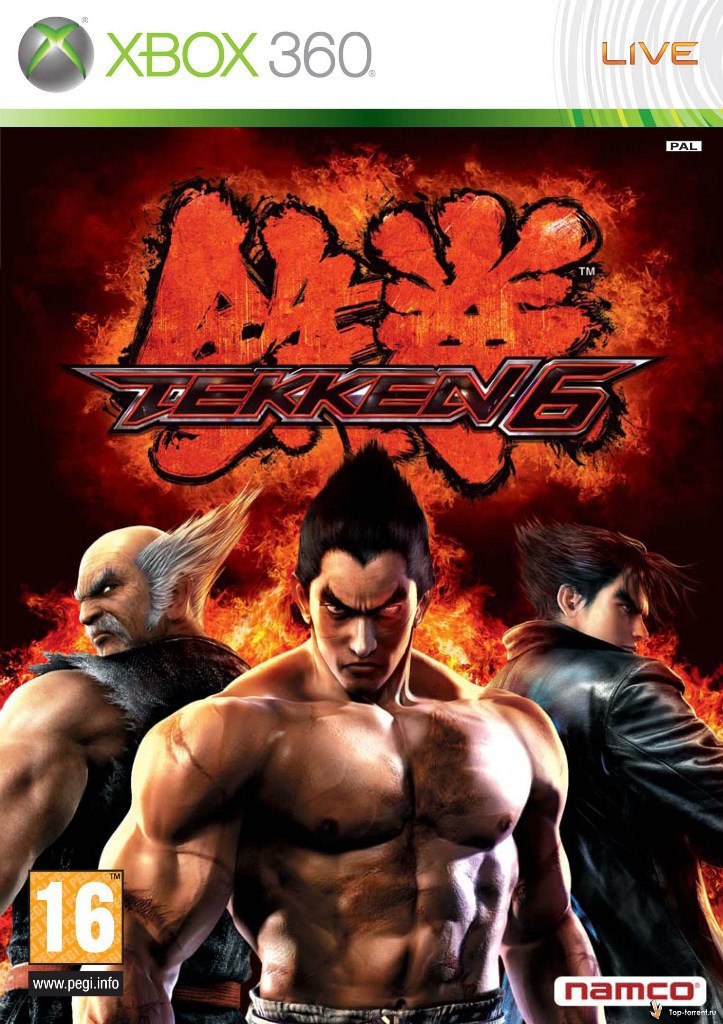 Tekken 6 is a continuation of the series with more vivid graphics and advanced features from the Namco Bandai campaign. The players will be available to many tricks, fighting in the role of your favorite characters has become even more interesting. Moreover, you can replenish the collection of super heroes with your own creation and forever glorify his name. A stunning picture, a magnificent range of teams and all sorts of tricks in the world of martial arts - all this awaits you in the updated version of the fighting game.
Only in this part 40 fighters are available to you, where 34 are already well known to fans, and 6 appears in the arena for the first time. Clear your way by smashing a concrete wall with an enemy body or breaking through the floor. You should not even be surprised when a helicopter collapses on you or something explodes somewhere. The new style and skills of the characters will greatly surprise the players. Prove that you are the most worthy, stand on a pedestal in the top 10 best and strongest warriors.